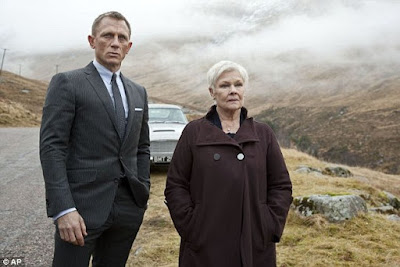 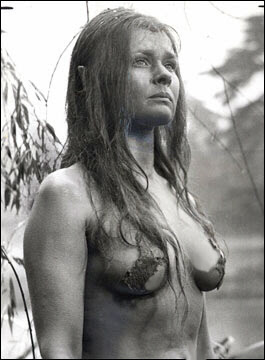 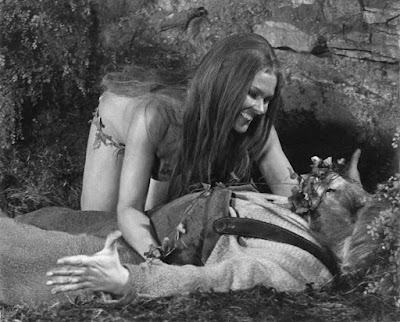 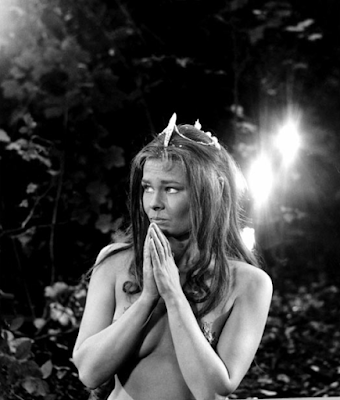 SK
Posted by Scarlett Knight at 12:11 PM No comments: 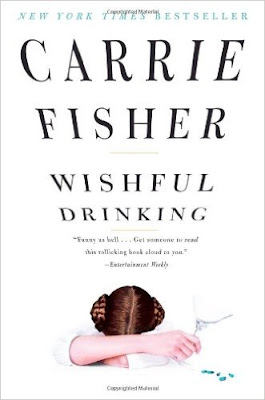 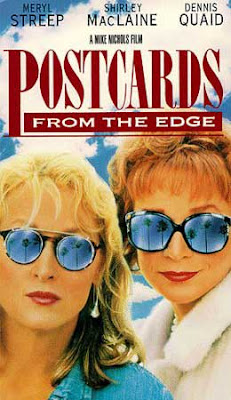 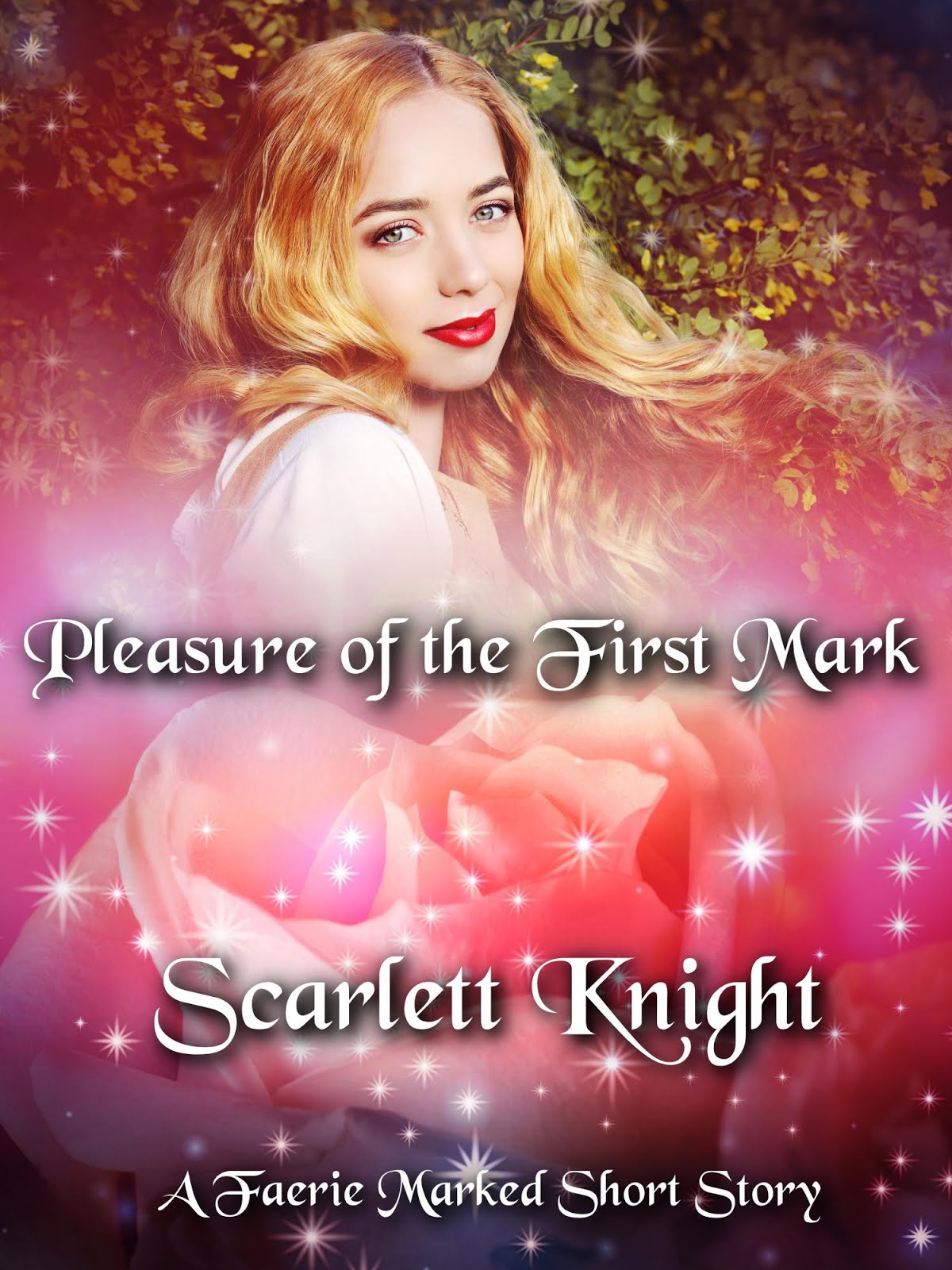 Buy Me a Coffee!

Click the above pic/link to support me and my writing by buying me a coffee!