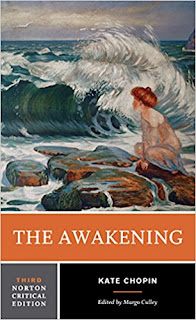 Posted by Scarlett Knight at 6:00 PM No comments: 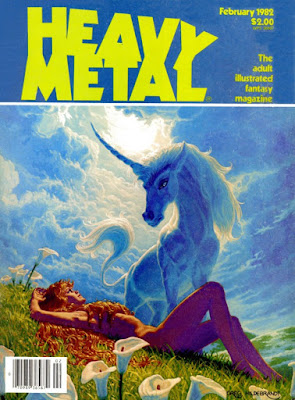 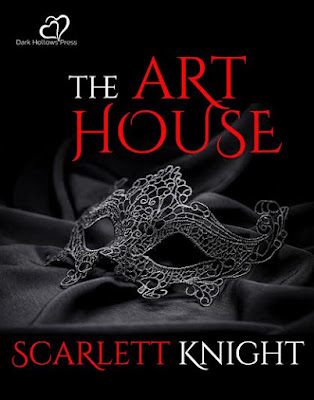 Posted by Scarlett Knight at 3:11 PM No comments: