I admit, I am one of those people who loves Pinterest. I find inspiring pictures on there all the time. But I've been noticing a bit of a trend that's not just Pinterest but it's also on other social media as well, and that is there are all these gorgeous photos circulating out there on the Internet with not a bit of attribution! No credit to the models or photographers. And that kind of bums me out because I think it's important that art gets credited to its creators.

Do you know of any place online a person can go to check the attribution of photography and other art? Here are a few examples of black and white photography (one of my favorites) that have no attribution. I'd love to figure out who the photographers are and who the models are. If anyone knows, please inform me in the comments! 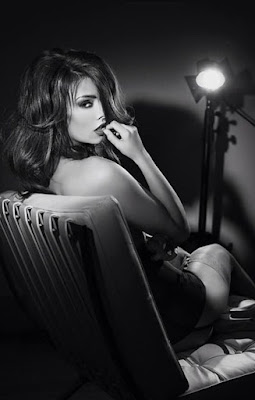 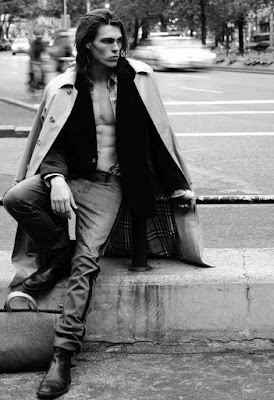 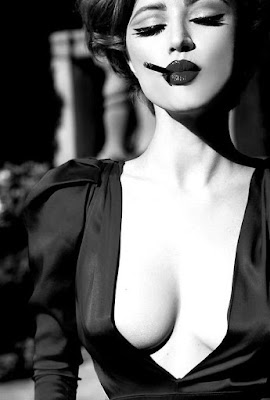 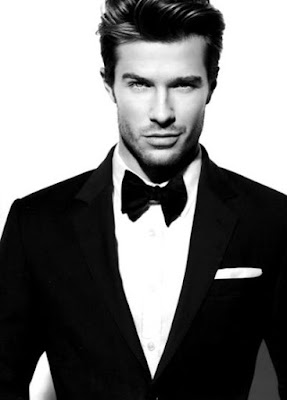 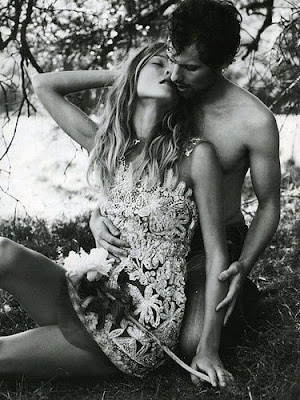 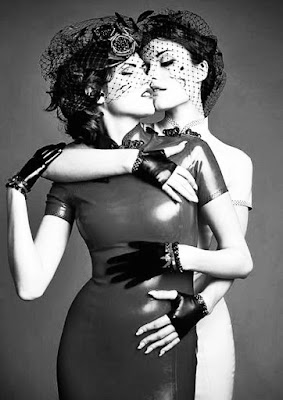 Valentine's Day: My Changing Attitude Over the Years 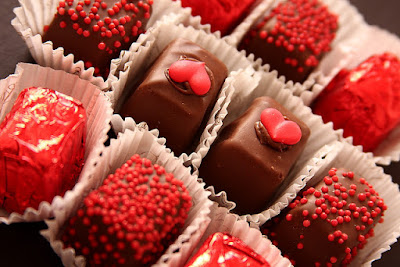 When I was in high school, I hated Valentine's Day with a passion. My friends and I called it "Single Awareness Day" before the term was popular, and we counted down the agonizing hours until it was over. Often, we'd have to endure all the popular girls squealing with delight as they received cards and chocolate and jewelry and flowers and big heart-shaped balloons, while we sat there at our desks all empty-hearted having gotten nothing. And to make matters worse, all the popular girls got all this affection from the very boys we had mad crushes on! Talk about depressing.

Into my early 20s, I had a little more luck some years for Valentine's Day, but it was still less than ideal. I had a serious crush on my close friend, but she was married and had made it clear she only saw me as a friend. Her gifts were strictly platonic. I remember a couple of guys I dated sort of half-assed the day. Some gave me a gift, and some didn't. They rarely had much time for me on the regular, so they certainly didn't go out of their way to really be romantic on this day. Overall, I was still left feeling "meh." I realized at that point that it wasn't the gift itself I wanted. Instead, it was a symbol I desired, a tangible sign that the guy I was screwing around with wanted more from me than just a great blowjob. I was hoping for something meaningful in the context of a real committed relationship, but the guys I was dating then were not in it for the long haul, so they saw no need to make the day special.

Finally, when I started dating my now-husband, I got the Valentine's Day I had been longing for. I had a little rent house by then, and I happily prepared a dinner of stroganoff with red wine and dessert and candles and had a cute, gigantic card to give him. After he drove up from out of town (we were dating long-distance), he presented me with a beautiful bouquet of red roses and a big heart-shaped tin of chocolates. But it was more than the gifts. The gifts were just a symbol. He gave me his time. He spent the weekend with me. He gave me his body and his heart. Ever since that day, I haven't felt the need to have a special Valentine's Day again, but sometimes I still like to do something romantic.

I understand that a lot of people think Valentine's Day is a corporate holiday meant to sell chocolates and roses and greeting cards, and on one hand, it is. The restaurants are typically packed to the max, and it's really difficult getting reservations. Plus, when you've been married to someone for years and you know that person loves you, it doesn't necessarily feel as imperative that you get treated in any special way on Valentine's Day.

But there still must be some little vestige of that old me who still gets a certain measure of satisfaction knowing I actually have someone worthwhile to spend the day with after all those years of dreading "Single Awareness Day." I think it's important, for me at least, to do something, even if it's picking up a heart-shaped cookie at the grocery store and sharing it while we watch something on Netflix. It's just an added bonus if we dress up and go out.

What about you? Do you prefer to celebrate Valentine's Day, or do you protest it as a money-making scam? No right or wrong answers, of course! And whatever you do this year, be it ignoring the hearts and flowers or embracing them, I hope the day is perfectly celebrated the way you want it to be. ;)