Many years ago when I was still in college, I found myself in a bit of an awkward situation. I used to house-sit for extra cash, so I was staying at a client's house for about a week during the summer. One night while I was there, the client's college-aged son decided to stop by and throw a party for himself and his friends. By default, I was invited, awkward as it was, and before long, everyone had broken into the liquor cabinet.

The client's son, whom we will call "Chan," was friendly enough, even though I felt mildly wierded out by the whole situation. He seemed really into himself, bragging about this accomplishment in college and that. I can't say I liked him very much, but what could I do? I was kind of trapped. After several drinks, however, I was feeling more relaxed about everything, and Chan invited me to go out to dinner with him and his friends. At first I declined, but everyone insisted, so I gave in and went.

We went to a steak house, and it was rather nice. I had more to drink, so by then, I was finding myself on the verge of being hammered. When I reached into my purse to pay for my check, Chan intervened and covered my bill. I began to get slightly uncomfortable, but again, the booze was flowing, so I went with it.

About half an hour later, I found myself back at the house, sitting alone with Chan in his expensive new SUV, which he had earlier bragged about. He was playing some lame contemporary rock music for me, insisting these bands he liked were the best on the planet. After the third song or so, I started to realize that Chan's interest in me might be more than platonic, and I started to try and peacefully find a way out of this unfortunate situation. This was hard because I was house-sitting for his parents, and he technically had access to the house.

Somewhere along the conversation, he made his intentions with me obvious. Turning the music down, he turned to me in the SUV. I tensed up, preparing for the worst. Then, he proudly informed me, "You are one of the top 40 most attractive women I have ever met."

I already wasn't remotely interested in him romantically, but that line took my lack of interest to a whole new level. I remember staring at him, blinking, with an incredulous smile on my face. I remember saying, "Wow." Inside, I was thinking, "What the hell? Massive ego alert!!"


I mean, where exactly was I on this world renowned list? Was I number 31? Number 38? What requirements did I meet to somehow get on Chan's illustrious Top 40? Was it my hair? My boobs? My smile? What poor girls didn't make the cut, and why? What could I do to make the top 20 or top 10?

After his "compliment," I got pretty quiet and distant, which I hoped would be a cue for him to leave me alone. Alas, he didn't get the message. After going back into the house, he actually cornered me in one of the bedrooms and tried to kiss me. At that point, I promptly pushed him, ran out of the room, and told him over my shoulder that I was not interested in him like that in any way shape or form. Sorry! I barricaded myself in the master bedroom where I'd been sleeping and locked the door.

It wasn't soon after that that the party was over. Chan and friends left me to my house-sitting duties and to tend to what I already knew was going to be a massive hangover.

But despite the fog the next day, I never forgot that pick-up line!

Has anyone ever used a line on you that made you want to roll your eyes? Do share in the comments! 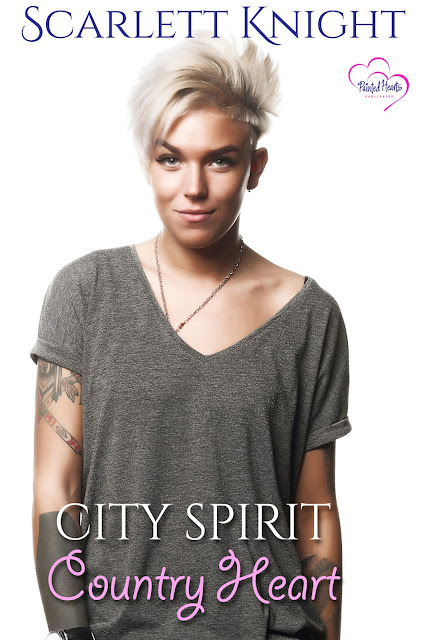