Why Guys Shouldn't Be Afraid to Go Glam 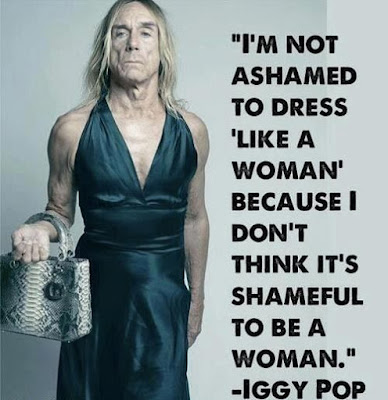 You've gotta love Iggy Pop. He's never been one to conform to societal norms. And in the above quote, he makes a really good point. It does seem like we have a double standard when it comes to wearing whatever you want. It reminds me of the intro of this Madonna song:


Evan Rachel Wood proved Madonna's point at this year's Golden Globes by wearing a suit instead of a dress. It didn't cause any sort of outrage. She even got praised for it. And she did look great! 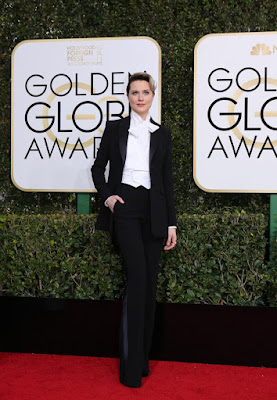 But if, for instance, Ryan Gosling had shown up in a gown, or even in make-up, a wig, or jewelry, it would have been all over the news. Why is that? In nature, the males of many different species are typically the most flashy of the sexes. Take peacocks for example. 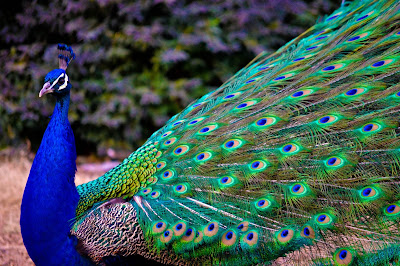 So why can't homo sapiens do the same without making a huge fuss over it? Who made these rules anyway?

I'm not saying that everyone needs to wear makeup. I say do what you want. If you don't like wearing makeup, you shouldn't have to wear it, even if you're a woman. Alicia Keys has stopped wearing makeup, and good for her! It's a personal choice, and she still looks lovely. 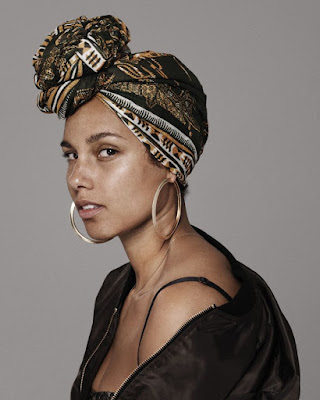 I prefer to wear makeup, but it's more of an artistic thing and probably related to my love of theatre and performing. I like the way I look in makeup, both soft and daring. I also like wigs! I like the option of choosing different looks for myself based on my mood, but again it's a personal choice that shouldn't be limited to one person or the other. 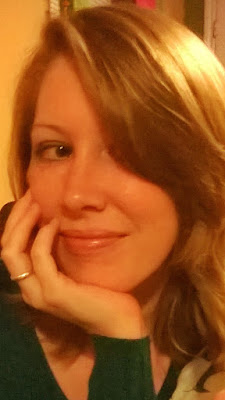 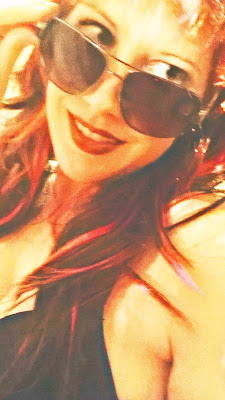 Also, guys who want to wear makeup don't necessarily need to go full-on drag queen, unless they want to of course! There are lots of examples of celebrities who have gone glam and have also kept it mixed with traditional masculine wear. For example, Adam Lambert. 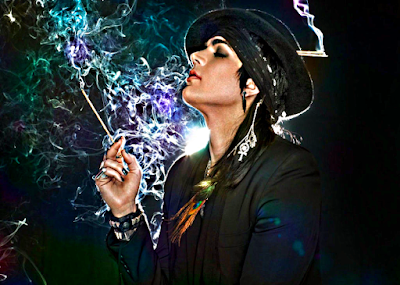 Another example of make-up looking fantastic on a man and manages to keep it masculine is America's Got Talent contestant, juggler Viktor Kee. Doesn't he look fantastic? 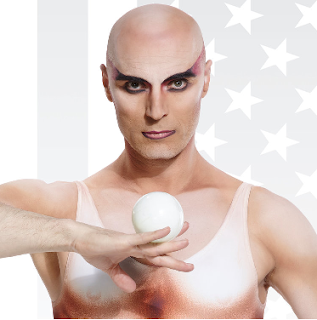 I love it. So guys, if you want to stick with your makeup-free faces, and your suits and your t-shirts and jeans, be my guest. But you really shouldn't be ashamed to go glam if you want to. Who knows? It might catch on. Personally, I'd love to see more men "peacocking" on the Red Carpet and in real life. But that's just my preference. You are certainly allowed to have yours. Just remember the advice that Dr. Frank N Furter gave us in The Rocky Horror Picture Show: "Don't dream it; be it!" 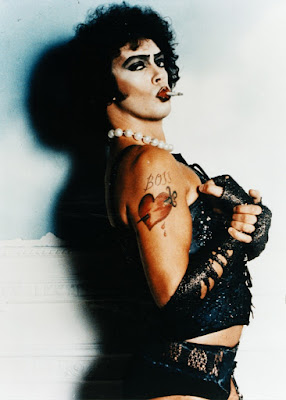 Posted by Scarlett Knight at 7:26 AM