And for a limited time, it'll be available for free for Kindle Unlimited users! 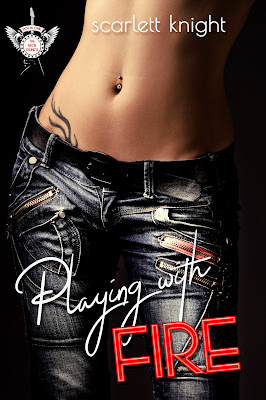 Bass player Jackie Hernandez has landed a permanent gig with the respected all-female rock band The Neon Fishnets. There’s only one problem: Ivy Finch. In the past, Jackie and The Fishnets’ keyboardist engaged in an ugly online feud. Jackie is ready to put the feud behind them, but fiery Ivy holds a grudge. Amid recording a hot new album, spending late nights out at wild parties, and navigating the media as they prepare to go on tour, Jackie and Ivy realize they have more in common than they originally thought. And things get really complicated when their attraction to one another heats up, taking an unexpected, sexy turn.